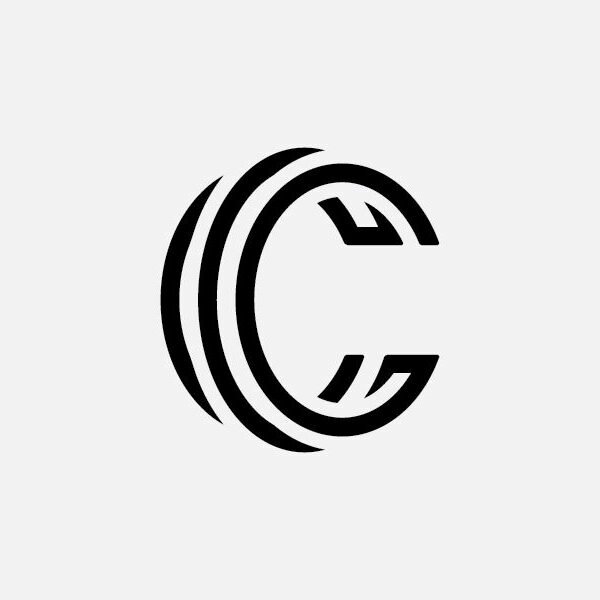 Abandon the idea that you are ever going to finish  ~  Steinbeck

folder Filed in Brain Injury Tweet Share Read later
Introductions to an ALIEN race
If you knew the answer would you start with a question?
By Andrew comment 0 Comments access_time 4 min read

So another day looms as I sit here in the quiet whilst my daughter has her weekly massage. I have to be quiet otherwise she is distracted and all hell then evolves with the complementary glare from the physiotherapist! I think she enjoys it and her occasional moan as a stretch seems to reach new limits of tolerance is quickly followed by a smile or chuckle. But there’s the rub – “I think she enjoys it”.

I assume many things but my son regularly tells me never to assume as it – (you can fill in the well known saying here yourself) – but with my daughter we kinda have to make many assumptions. She can’t communicate to the level you or I would expect from a human being, but that’s not to say she can’t communicate. Her various tones, eye glares or hand gestures say otherwise. It’s a new language. One that we are not party to. It’s as if we are making the first introductions to an alien race that has just visited Earth. We start tentatively and then make assumptions to the meaning or if what we have said is understood. The problem is my daughter fully understands what we have said, her reply is just in a language we are struggling to grasp! And why is that? Why is it so hard to grasp this when we have a multicultural society with a multitude of languages that communicate between themselves on a daily basis? Why is it so hard for her to get her point across.

“Everyone was so used to me not being there that they didn’t notice when I began to be present again,”

Our brains are complex mechanisms of which only 20% has been fully researched coincidentally the same value as the portion of our brain that we actually use. We just don’t know enough or have the tools to learn. The astrophysicist Freeman Dyson says in an interview: “the technology is giving us a chance now to ask questions that we didn’t even know were worth asking even 5 years ago.”

The question is what do we need to know to learn more? Is it knowledge we crave, or that vast consciousness we possess, the key to unlocking the doors of understanding we so vehemently want to find the keys for?

Einstein quoted: “I’m enough of an artist to draw freely on my imagination, which I think is more important than knowledge. Knowledge is limited. Imagination encircles the world.”

With my daughter in mind and with her neurological issues, is the door to understanding her lie within our imagination? Can we imagine communicating with her using Einstein’s theory, so our subconscious will find a way to understand her unique way or should we wait for technology and neuroscience to catch up?

We have just gone through an 8 year legal process to get the compensation she justly deserves as the result of an accident that wasn’t her fault. During that time a fortune has been spent on expert witnesses for our daughter and for the defendant. Unsurprisingly, despite their excellent experiences, tuition and research both sides arrive at totally different conclusions!

Who says a defence can’t be bought!

In regards to her communication within a justice type scenario whereby a judge has to eventually decide, it all falls back to proof. The future of an individual is based on that single premise that if you can’t prove it will happen it more than likely won’t. So in a hypothetical scenario if someone with a brain injury suddenly pipes up one day after 10 years silence and equipment is needed to facilitate such communication it will more than likely not been factored into the claim.

The question is what can we do to facilitate such understanding? Are we too factually based to consider imagination as a remote possibility to considering the future of such individuals or should we take a step back and wait for neuroscience to catch up so that the right questions can be asked rather than the questions we already know the answers to?

Think of the case recently of a man in an apparent coma for 12 years who has witnessed everything going on around him. He said in his book:

“Everyone was so used to me not being there that they didn’t notice when I began to be present again,”

He was communicating but no-one knew. Our ability to communicate is so archaic we can’t tell when someone is conscious!